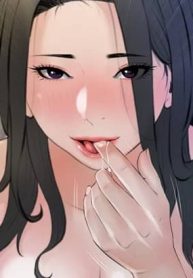 hentai20.cc is also the platform for combining multiple media together to create unique aesthetic effects and new genres.

He stole a pair of panties and was caught by his aunt, but to his surprise, she starts undressing in front of him instead of scolding him. “You can touch me all you want… It is a special lesson just for you…”